Join delegates and learners who demand the quality and authority of our training programmes and affiliations. Our classroom and e-learn programmes are supported by sector leading examiners and front line, full time, professional private investigators. 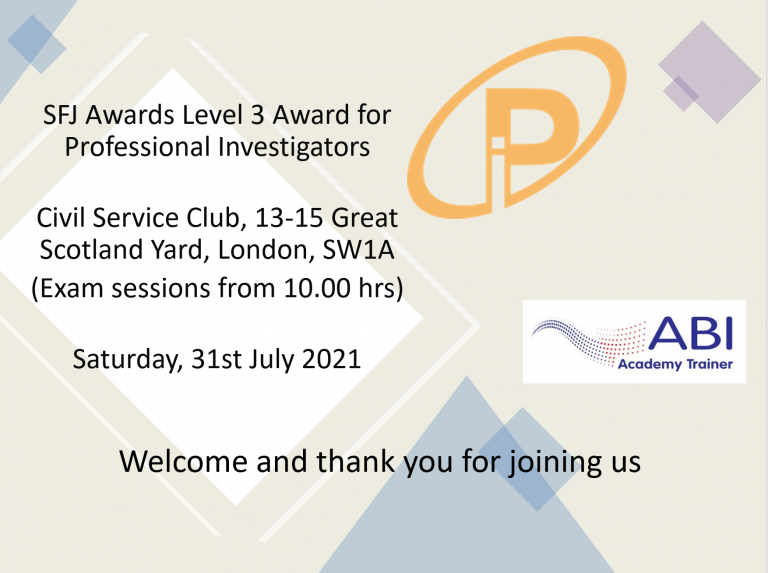 Our graduates are available for your perusal on our jobs board. we ensure they are “fit and proper” – backed by Burton Regan limited / PITUK. We shadow and recommend only the top tier of professional private investigators

The SFJ Level 3 Award for Professional Investigators is the mechanism by which private investigators confirm and demonstrate knowledge and professionalism. In the absence of licencing – “Self-Regulation” is the order of the day.

The Skills for Justice Awards Level 3 Award for Professional Investigators and the Pearson Btec level 3 both fulfil the Security Industry Authority remit for SIA Private Investigator Licences. They are the competency criteria for potential Business Licencing / Sector Governance – No other qualification actually satisfies this remit – so make sure you are wary when selecting your training supplier / package.

The A.B.I is the premier professional body for private investigators working in the UK and beyond: “A non-profit organisation, its national and international membership provides credibility and due diligence”.

Your main tutor is the Lead Examiner for the Professional Private Investigator Sector (Pearson Plc).

Kevin John Regan is one of five founding members of the Association of British Investigators Academy (Formed in 2014). The academy thrives today because of the foundations that were set down at the first meeting – trainers offering high quality learning material and teaching to achieve, in the first instance the Level 3 Professional Investigator Award.

The Association of British Investigator’s corporate firms choose our training to comply with industry best practice and many staff members at centres around the UK have taken the ABI / Burton Regan Ltd / Private Investigator Training UK route, indeed ABI members and their affiliates who have undertaken the training and the wider ABI family – makes it close to 250 successful candidates from this austere organisation alone. 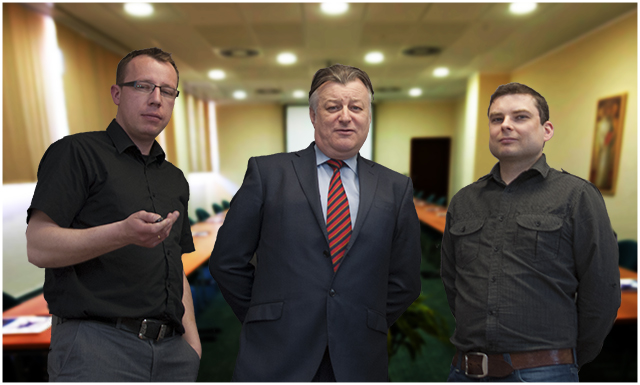 Following a head hunting exercise and the successful completion of Pearson Plc’s exams – Kevin was appointed as the Pearson Edexcel Lead Examiner for the Investigation Sector in 2013. Kevin has retained his position and continues to develop qualifications and deal with the minutia of detail that the worlds biggest education company demands. One little known aspect of Kevin’s work with Pearson is the “Credit and levelling” of qualifications…assigning and quantifying, “Scope” and “Value”. This unique skill ensures that Kevin can assign your CPD points (Continuing Professional Development) with genuine authority.

Kevin has been active at ABI Branch level since he joined the ABI in 2011. As the Chair and Secretary of the Northern Branch he organises bi annual meeting for members at Manchester and Wetherby – in keeping with the core ethos of the ABI – Building Skills, Gaining Knowledge & Creating Business, these events attract the industries best presenters and speakers. The Legal Aid Agency (An executive agency of the Ministry of Justice) were the keynote speakers at the February 2020 meeting at Wetherby.

How to become a Private Investigator

Any cookies that may not be particularly necessary for the website to function and is used specifically to collect user personal data via analytics, ads, other embedded contents are termed as non-necessary cookies. It is mandatory to procure user consent prior to running these cookies on your website.